On the first anniversary of the Beirut port explosion

The 4th of August has become an ominous date that will remain engraved in the memory of all who witnessed it.

On this tragic day, thousands of people’s homes and lives were severely damaged or destroyed, along with their hopes and dreams. Their lives changed forever from that moment on. The damages and losses resulting from this explosion were enormous in all respects. This explosion was caused by the unsafe storage, for several years, of a huge amount of ammonium nitrate in the port of Beirut.

A year after this disaster, the wounds of people have not healed. They are still mourning and trying to heal from the physical, psychological, and emotional damage this explosion caused them. And so, they marked the day of the explosion with marches. Thousands went to the port to pray, remember, and hold a minute of silence at 6:07pm, the moment the explosion occurred, in remembrance and honor of those who were taken by the explosion. The fires in the port may have been put out, but the loss, pain, and sadness are still burning in our hearts. 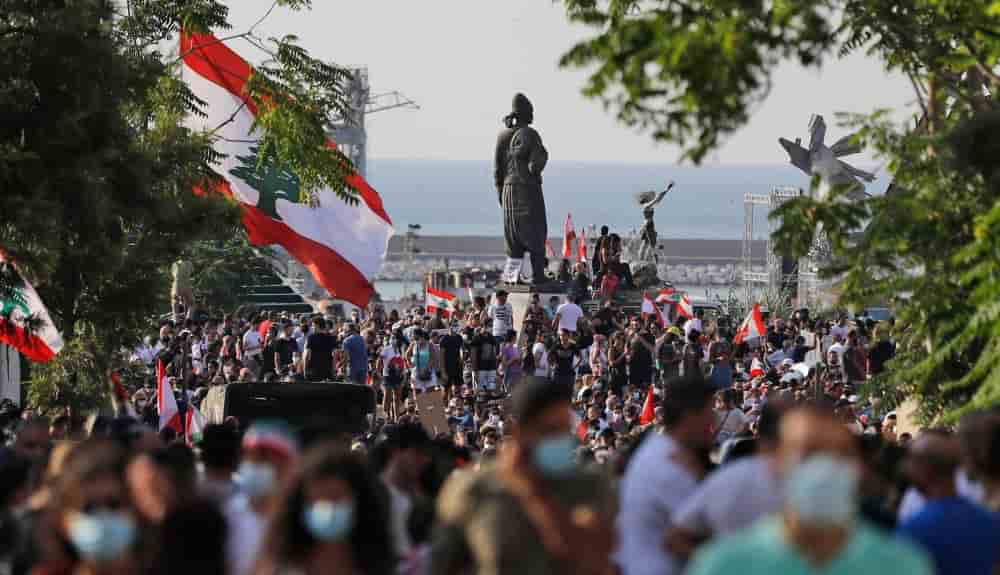 On the day of the anniversary, I visited some of the families living near the explosion site, whom I met last year while volunteering and helping. I wanted to find out what happened to them, and whether their situation is still the same, and if they have been able to find a way to continue their lives.

I visited two Syrian families whose houses were destroyed by the blast and found they were thankfully able to rebuild their homes with the help of charities.

I also visited the family of a 7-year-old Syrian girl named Sama. Sama lost one of her eyes due to the explosion. Her family originally escaped from the countryside of Aleppo, five years ago, due to the ongoing war in Syria. Her father had been a construction worker at a site near the port. He lost his job after the explosion destroyed the site and has been jobless ever since. Also, the UN aid that the family was relying on is almost non-existent now. They are trying to get resettlement in Canada, in order to continue Sama’s treatment. Sama dreams of becoming an ophthalmologist when she grows up. 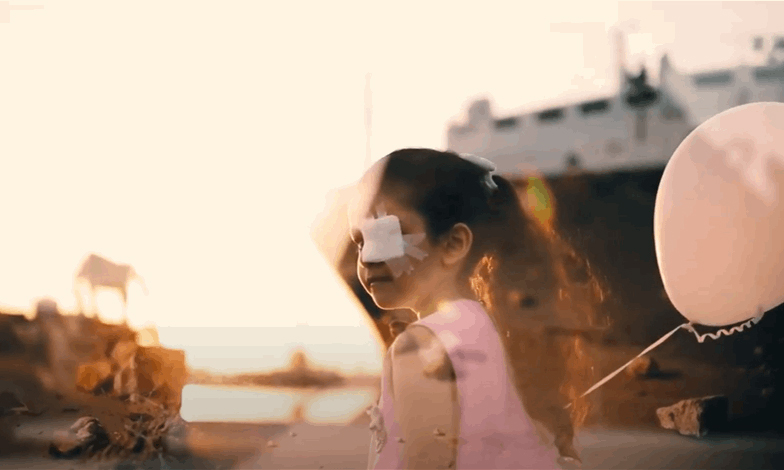 The anniversary of the Beirut port explosion coincides with the height of the economic collapse in Lebanon. The people are suffering from huge shortages of food, medicine, fuel, and electricity. Electricity is present two hours a day at best, if at all. Everyone is struggling and finding it nearly impossible to rebuild their lives. 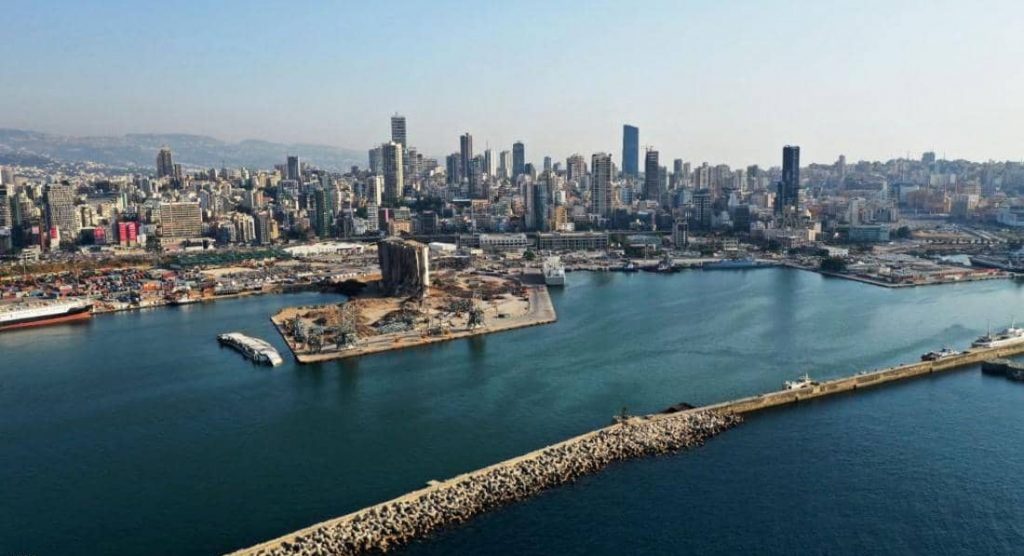 As for the long-term effects of the explosion, nothing is clear yet. The current situation is like a slow death, the future is uncertain, people are struggling on a daily basis to get by and obtain just their basic needs. Lebanon was already spiraling into a crisis. The explosion only speeded things up and destroyed whatever hope was left. It is like a fatal blow to what was left of life in Lebanon.