Today Muslims will celebrate Eid al-Adha, which is one of their two holidays, or “Eids”. The other is Eid al-Fitr, which follows the month of Ramadan.

The date of the Islamic Eid varies in each solar year, because unlike the Gregorian calendar, the Hijri calendar depends on the orbital movement of the moon (354 days in a year) rather than the sequence of the Earth’s rotation around the sun. 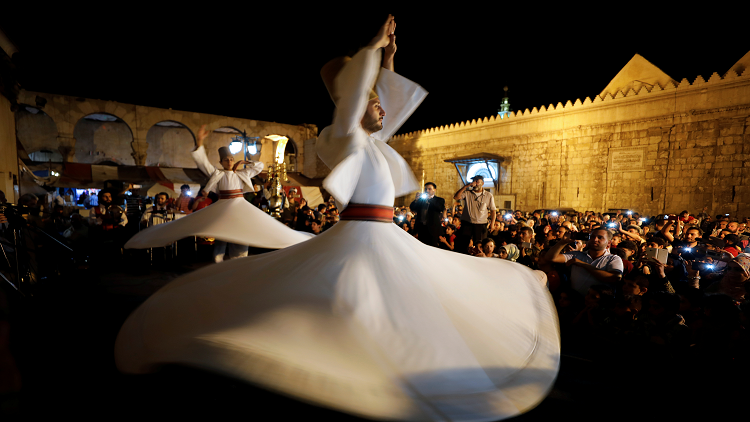 Eid al-Adha is a remembrance of the story of Prophet Ibrahim when he saw in his dream a vision in which God commanded him to sacrifice his son Ismail. God wanted to test his patience and loyalty. And after he and his son believed in the vision, God ransomed him with a great ram. That is why, after this incident, the sacrifice became one of the rites of pilgrimage, “Hajj,” that Muslims perform on the feast “Eid” of Hajj. Therefore, Muslims draw closer to God on this day by sacrificing one of the cattle (goats, camels, cows or sheep), and distributing the meat of the sacrifice to relatives, the poor, and the people of their household. Hence the name Eid al-Adha. It is also known by other names: the great Eid and the pilgrims’ Eid.

The sacrifice is of great importance in the Muslim community, as it is a means of strengthening family ties with relatives, and a way to help people, as well as bring pleasure to their hearts. It is also possible for a person who was not able to obtain the sacrifice to give its value in charity.

The Islamic world celebrates this occasion all over the world, and in the lead up to Eid, the markets are crowded with people buying clothes and sweets. In Syria, people used to exchange visits and offer each other Arabic coffee (which is delicious because of its bitter taste and the addition of cardamom), and Eid sweets. Most families make Eid sweets at home called Maamoul.

For me, I will celebrate this Eid in Beirut, unlike what I’m used to. Every year, I would spend the days of Eid in Damascus, to visit my relatives, and go out with my family and friends there.

The Eid begins with the Eid prayer after sunrise, so I will go to the mosque to perform the prayer and listen to the Eid Takbeerat (part of the Eid prayer), then I will send Eid greetings to my family and relatives. Then on the days of Eid – Monday, 19th July to Friday, 23rd July, I will split time between volunteer work and friends, and of course I like going to the amusement park. 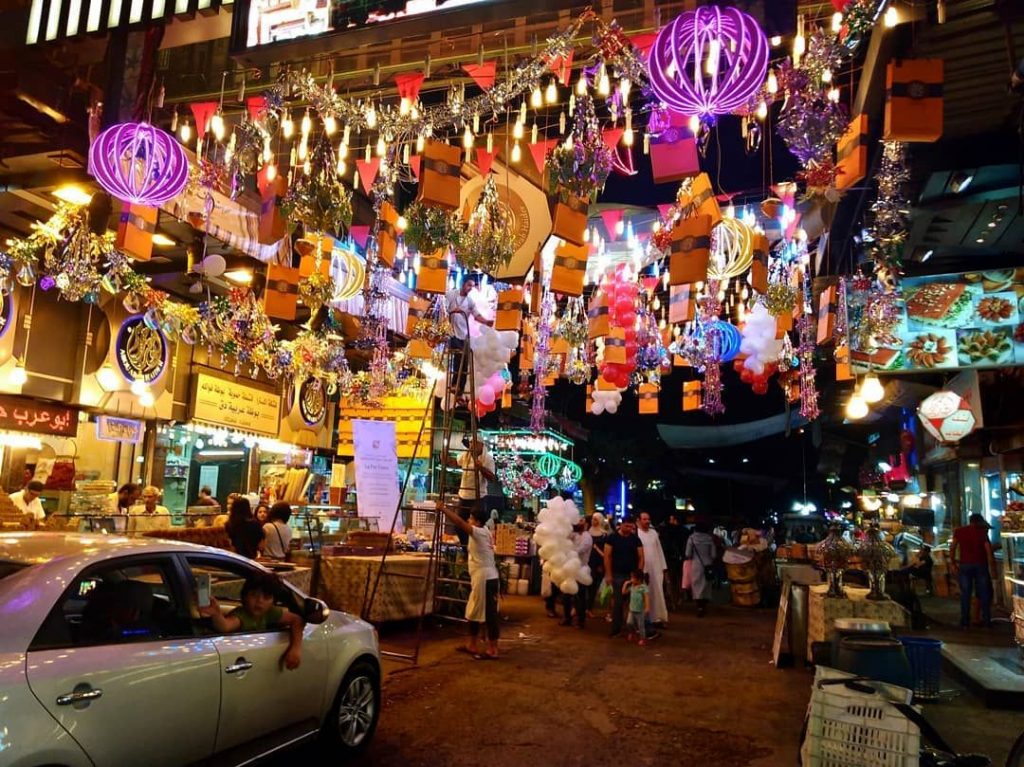 But the most important thing that distinguishes Eid for me is participating in the voluntary work carried out by some charities, such as distributing sacrifices to the needy and children’s activities, because I feel that I am contributing to bringing the joy of Eid to people’s hearts.