Syria and Lebanon are neighbouring countries. Some relations and interests bind the two countries and indeed the two populations to one another. In addition, there are approximately 1.5 million Syrian refugees in Lebanon. Therefore, what happens in one country affects the other.

The recent financial crisis in Syria and Lebanon began in late 2019, following the political and economic turmoil in Lebanon that led to the closure of the banks. These banks held funds deposited by many Syrians. Following that came the coronavirus in early 2020 causing many closures. Then came economic sanctions on Syria, and then the catastrophic explosion in the Beirut port in August 2020, which left thousands of people wounded and displaced. All these factors led to an economic collapse. The currency lost most of its value, and people could no longer obtain adequate food, housing, healthcare, or medicine. 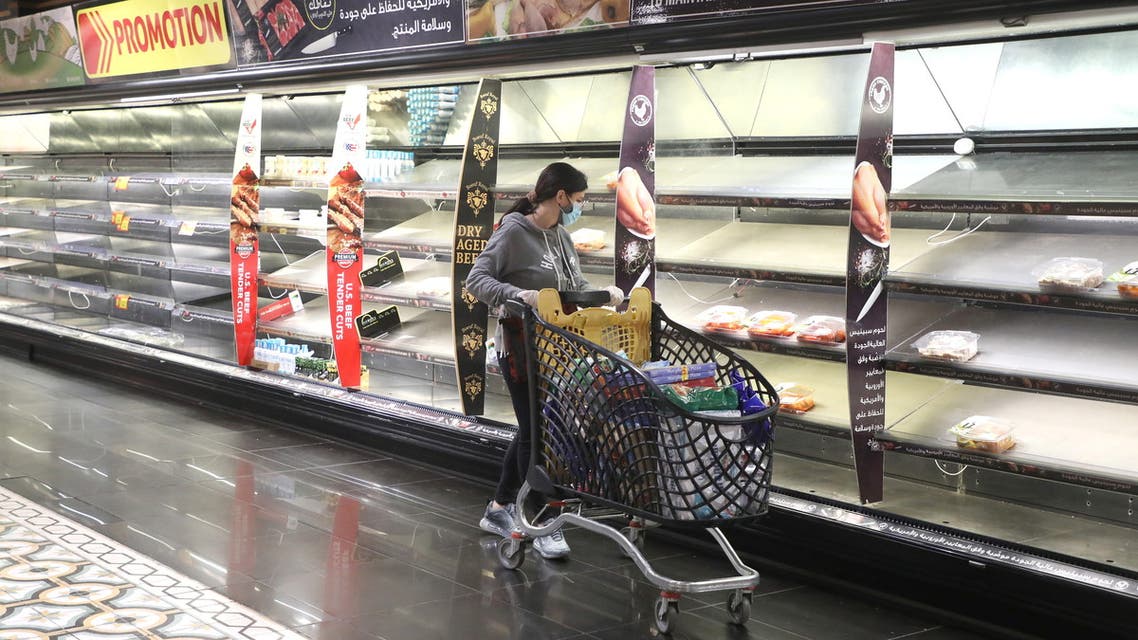 In Syria, a large percentage of the people live below the poverty line. There, as in Lebanon, prices continue to rise, salaries lose most of their value, and people cannot afford basic necessities. Therefore, many survive on money that comes from outside the country, from their families who have immigrated or who have online jobs abroad. It is the only way for them to live.

In Lebanon also, the majority of Syrians live in extreme poverty, and many of them have lost their jobs. For many families, UN aid is the only remaining support. This is a very small stipend of $27 per person per month, and it is insufficient to live in Lebanon.

For me, when I moved to Lebanon two and a half years ago, conditions were better in Lebanon than in Syria. But now it is very hard for me to cover my expenses. I try to make use of all my skills, such as teaching, writing articles, photography, video editing, and any other job opportunity available to me.  And like all Syrians, I am trying to find an opportunity to move to a country where I can find a better future. 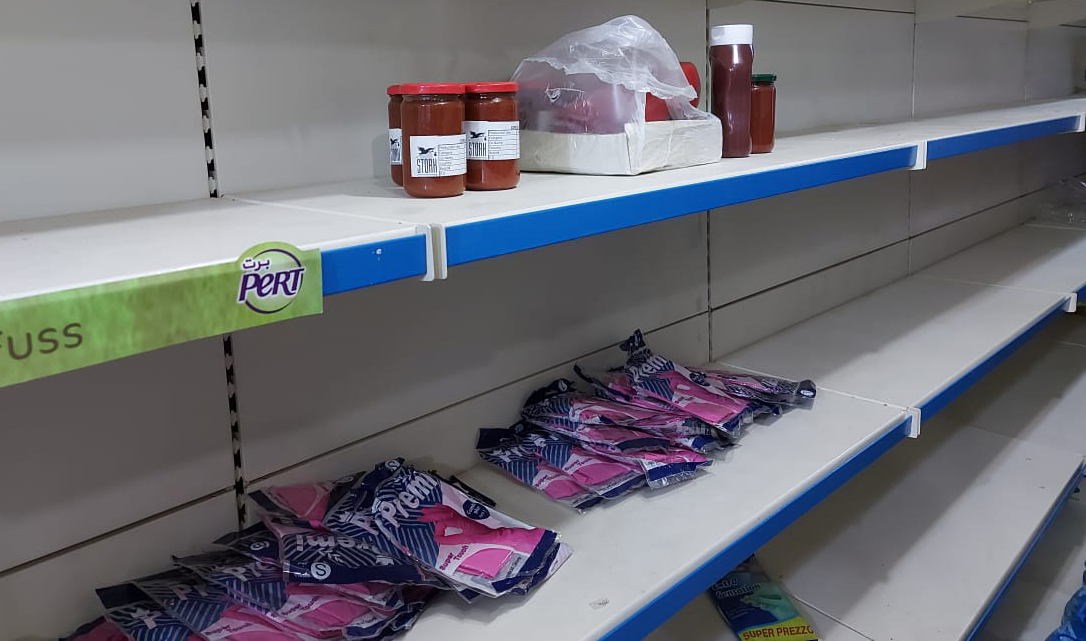 Because of the situation in Lebanon, many Syrians have already returned to Syria, although there is no guarantee they will be able to rebuild their lives there. But what about those who cannot go back? My friend Feda is from Homs, Syria, and she is now living in Lebanon. She says:

“For me, the financial crisis has existed since I came to Lebanon because everything is limited for Syrians, only a few jobs are open to us, with low salaries – half what a Lebanese person would get. In my experience as a Syrian and a single mom living with two girls alone in Beirut, it has been so complicated and difficult. I don’t think we can survive much longer. I have to find a better place for me and my daughters. I have been working with NGOs for around six years doing painting, theatre, and teaching languages – Arabic and English – and a little bit of translation. What I get every month in Lebanese lira is equivalent to 200 dollars. I need much more than that.”

She adds: “For ten years I have been looking for a home,  as I can’t go back to my home in Syria. I feel I have lost ten years of my life struggling in Lebanon. I can’t leave, so I’m stuck in Lebanon. And what did I get from Lebanon? I got racism, discrimination, hatred, and no money, no safety, no education for my daughters.”

But with all these difficult circumstances, everyone helps each other as much as they can. 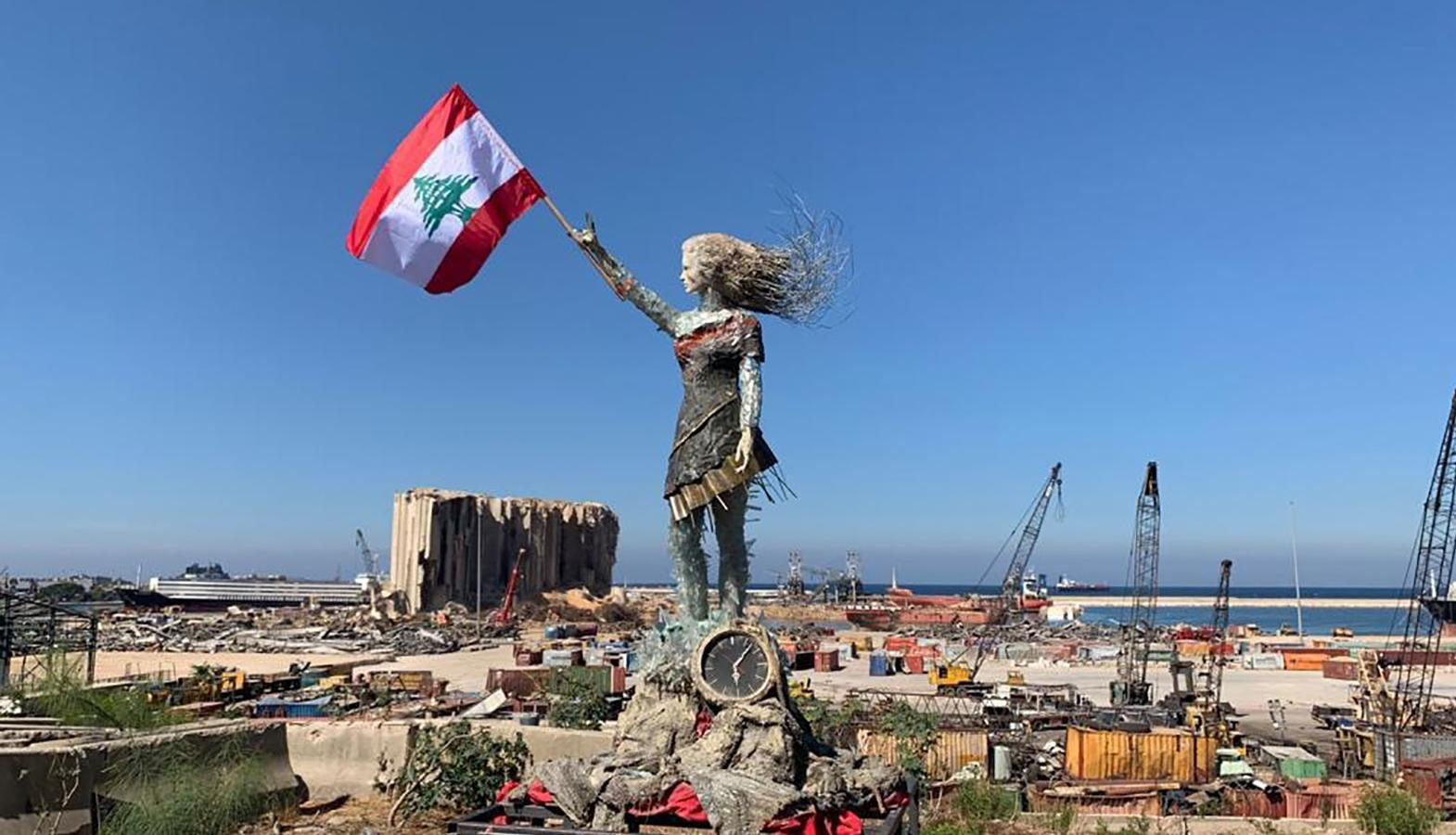 In my opinion, the key to the solution is from the outside in, not the other way around and this matter in itself is an actual problem because it is unpredictable what the situation might be, but we are not expecting much stability in the coming period. Ultimately, there will be no way out except through a political solution that achieves justice and allows the reconstruction of what was destroyed by the years of war.