We are very excited to announce that monthly Syrian Supper Clubs are launching in three new locations in 2018. We’ve been serving up falafel, labneh and every shade of hummus at our sell-out Syrian Suppers in the e5 Bakehouse every month for the last three years. So it is high time we branched out. Each of the venues the Syrian Supper Clubs will be appearing at is very generously allowing our teams to take over their kitchen and space for an evening a month and we’re extremely grateful to them for it.

The new Syrian Suppers will be appearing at (drumroll….) 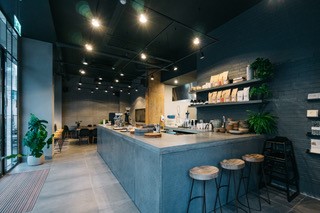 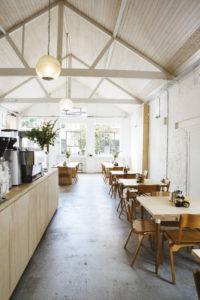 Look out for updates coming soon on the Syrian Supper Club website for further details about each venue and the people behind them.

Syrian food is where Hands Up began in 2012, when we started holding pop-up dinners around our own kitchen table to raise money and awareness in response to the escalating conflict in Syria. Since then, over 150 Syrian Suppers have been held, more than 4,000 guests have attended and over £130,000 has been raised. The money goes towards specific projects funding the salaries of doctors and teachers in areas where these vital services have almost completely deteriorated.

As the conflict enters its seventh year with increased violence, we are responding again. This time by expanding the Syrian Supper Club to give more people a positive, fun and delicious way of doing something to help. Having been on the receiving end of the extraordinary generosity and hospitality of the Syrian people ourselves, we want to remind and introduce more people to one of our favourite parts of Syria’s culture; it’s food. We reckon there’s no better way to do help those affected by the conflict.