We’re very excited to introduce the Syrian Kitchen Club, bringing the most delicious and exclusive Syrian recipes straight to your inbox. Below is a ‘taster’ of what you can expect as a member!

Syrian food is designed to be shared and, we would say, some of the best out there. So it seems only right to spread it as widely as possible. We’re lucky enough to know some fabulous celebrity and refugee Syrian and Middle Eastern chefs, one of whom will feature in each monthly email, providing an exclusive Syrian/Middle Eastern recipe, some of their favourite music to cook to, (there’s some Canadian soft rock in there, that’s all we’re saying!), and why they love that particular dish. We will also send updates on how your donations are changing lives in Syria and Lebanon. 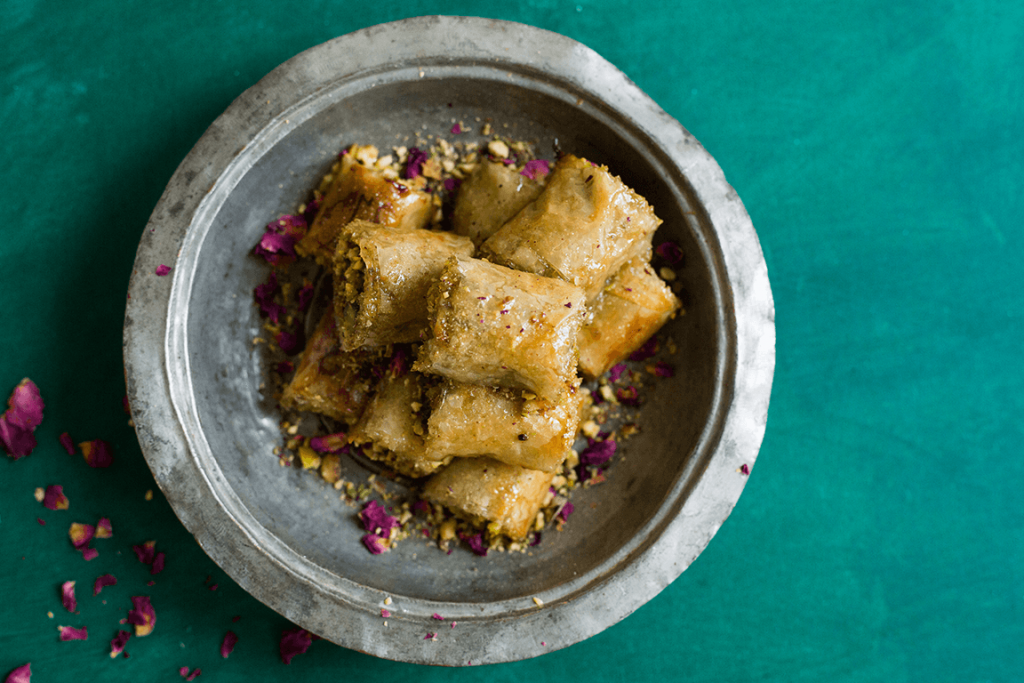 We would love you to be part of our Syrian Kitchen Club, to spread the utter joy of Syrian food and do something good at the same time. You can sign up with any monthly donation you feel able to give.